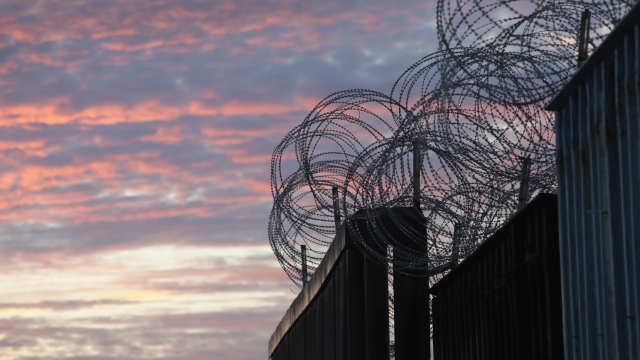 A federal court put a hole in the Trump administration's immigration plans in a ruling Thursday. That ruling gives asylum-seekers a better chance of staying in the U.S.

A law in 1996 made it hard for asylum-seekers to go to court after they were denied entrance. But the U.S. Court of Appeals for the 9th Circuit said this was unconstitutional. The decision could give thousands of asylum-seekers the ability to take their cases to court.

The case was brought by a Sri Lankan man who said he was threatened and brutally beaten because he supported a minority political candidate for office. The man fled his country and entered the U.S. through the border with Mexico. He told an asylum officer he was afraid to go back, but the officer and a judge said his fear wasn't credible. He was sent to the Department of Homeland Security to be removed.

Because of the 9th Circuit's ruling, he'll get his case reviewed by a lower court. And this might open the door for other asylum-seekers like him.

Legal analysts say the Trump administration will most likely appeal the decision.