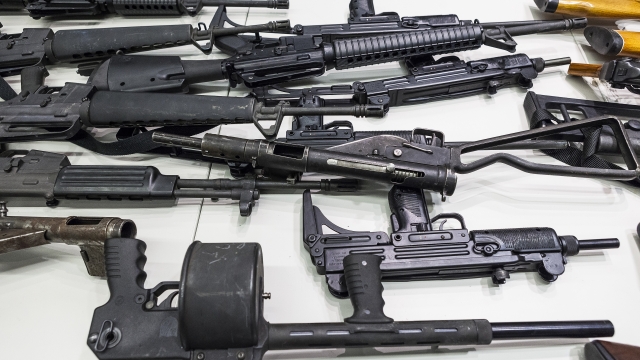 A federal appeals court blocked a judges ruling which overturned the ban.

A 30-year assault weapons ban in California is staying in place.

A federal appeals court blocked a judge's ruling Monday that overturned the ban. Earlier this month, the judge called the ban unconstitutional.

California has one of the lowest firearm mortality rates in the country and Gov. Gavin Newsom has said that's because of this ban, which has been in place for 30 years.