Couple Charges Guests Who Didn't Show Up To Their Wedding 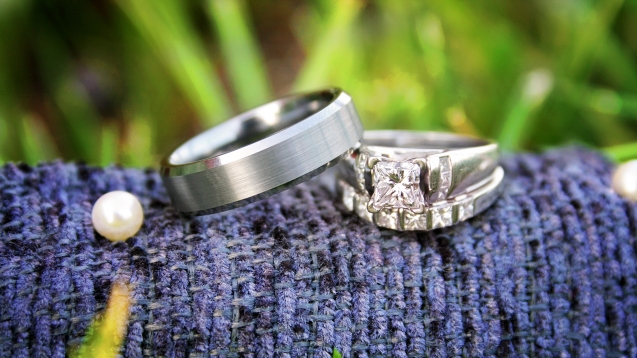 SMS
Couple Charges Guests Who Didn't Show Up To Their Wedding
By Katherine Biek
By Katherine Biek
September 30, 2015
A bride and groom sent a bill for $75 to a couple who canceled plans to attend their wedding at the last minute.
SHOW TRANSCRIPT

A Minnesota woman was all set to attend a relative's wedding when her babysitter canceled at the last minute.

So Jessica Baker and her husband didn't attend the wedding because kids weren't invited. A couple weeks later, they received a bill for $75.90 in the mail to cover the meals they would've eaten at the reception.

Viewers on KARE's Facebook page had plenty to say about the situation. One person wrote, "As a planner of many events, having no-shows is part of the process. This situation should have been considered long before the wedding took place." Another suggested Jessica should make a donation in the bride and groom's name instead of giving the money to the newly married couple.

It's not being reported whether Jessica let the bride and groom know she and her husband wouldn't be able to attend the wedding.

But a writer for The Knot does say instead of "just not [showing] up," guests who RSVP'd yes should let the hosts know they can't make it to the event.

A wedding planner was a little more direct when she wrote an op-ed for The Huffington Post, saying, "Unless you're in the hospital or have just had a death in your immediate family, there is no excuse to no-show at a wedding. EVER. It's very rude."

We're guessing Jessica and her husband aren't planning to pay the bill, though. KARE reports they actually threw it away after receiving it.