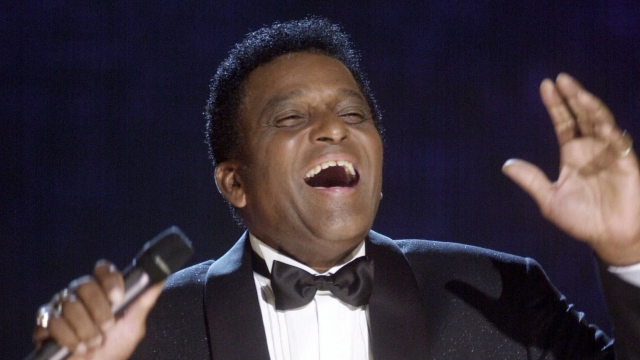 He was one of country music’s first Black superstars, selling millions of records, and became the first Black member of the Country Music Hall of Fame in 2000.

Pride released dozens of albums and sold more than 25 million records during a career that began in the mid-1960s. He had three Grammy Awards, more than 30 No. 1 hits between 1969 and 1984 and won the Country Music Association’s Top Male Vocalist and Entertainer of the Year awards in 1972.

He was awarded the Willie Nelson Lifetime Achievement Award last month by the CMAs.

Pride is survived by his wife of 64 years, Rozene, his three children and several grandchildren.

Additional reporting by Mark Kennedy of The Associated Press.