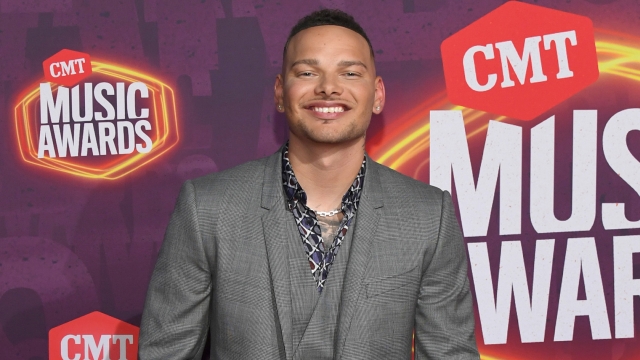 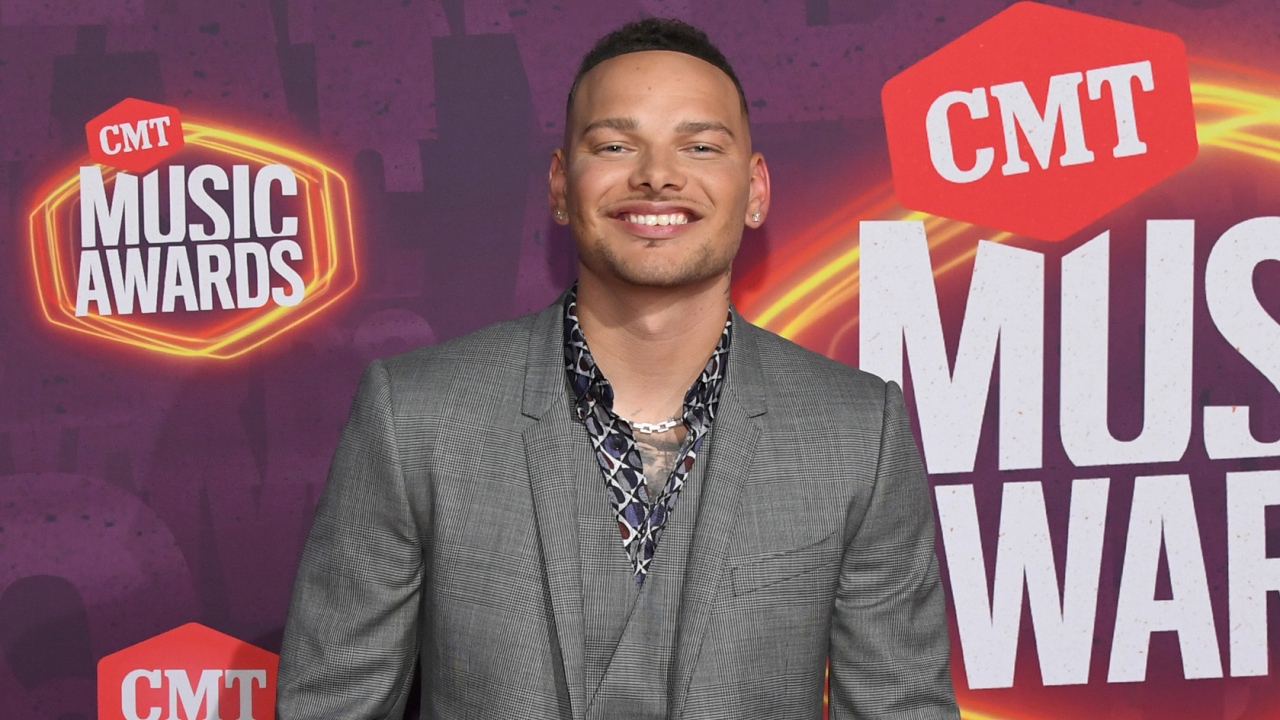 Kane Brown is the leading nominee for the 2022 CMT Music Awards, which celebrates the best in country music videos.

Brown's four nominations for the fan-voted awards show, airing live from Nashville on CBS April 11, include the top honor of video of the year along with male video of the year, both for his hit "One Mississippi," CMT announced Wednesday.

Kelsea Ballerini, who co-hosted the show with Brown last year and will do the same this year with actor Anthony Mackie, is nominated for three awards including video of the year.

Mickey Guyton, Breland and Cody Johnson are each triple nominees.

Online fan voting for the CMT awards, which will also livestream on Paramount+, begins Thursday and runs through April 11.

As usual, the show's nominees are heavy with genre-blending collaborations. In the CMT performance of the year category, Gladys Knight is nominated with Guyton and Breland for their version of "Friendship Train" at last year's CMT Music Awards, and Nelly is nominated for a version of his rap classic "Ride Wit Me" that featured Brown, Blanco Brown and Breland on "CMT Crossroads: Nelly & Friends."