How To Keep Countries Honest About Their Carbon Emissions 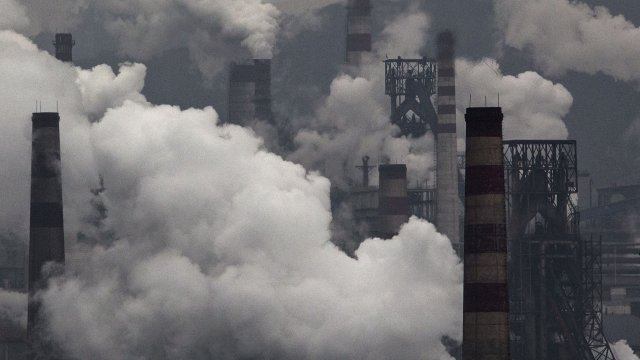 SMS
How To Keep Countries Honest About Their Carbon Emissions
By Evan Thomas
By Evan Thomas
September 22, 2017
The Paris climate accord is built on trust — but countries can't or don't always properly report their greenhouse gas emissions.
SHOW TRANSCRIPT

The climate goals of the Paris Agreement aren't legally binding. Instead, countries are all trusting each other to keep track of and reduce their greenhouse gas emissions. So how are we supposed to know if it's working?

Ideally, countries would give accurate reports themselves. Every member of the Paris climate accord is expected to follow U.N. guidelines for reporting its pollution.

But countries aren't always thorough. China, for example, has a long-running problem with companies giving misleading or outright faked stats. It's hoping more inspections will help.

There are also a couple of ways to independently track greenhouse gases. A recent study worked backward through supply chains and atmosphere models to produce the first precise map of where global industry pollutes. 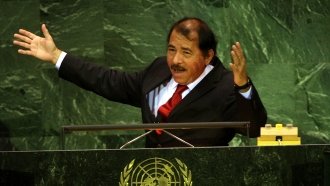 And satellite tools can now show us exactly where pollution comes from. The Orbiting Carbon Observatory produces maps precise enough to see emissions from individual power plants in some cases. More accurate sensors could give us an even clearer picture of where this happens and when.

The good news is some nations plan to hold themselves accountable where the Paris Agreement doesn't. Members of the European Parliament voted to give their commitments from Paris the weight of law and could start reducing their emissions even sooner than expected.