This Is How Voter ID Laws Disenfranchise Minority Groups 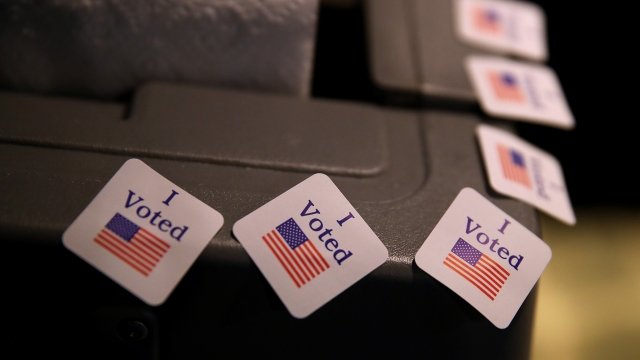 SMS
This Is How Voter ID Laws Disenfranchise Minority Groups
By Casey Mendoza
By Casey Mendoza
December 12, 2017
Voter ID laws may have been a barrier for some people to cast votes in Alabama's special election.
SHOW TRANSCRIPT

Tuesday marks the end of Alabama's special election between Doug Jones and Roy Moore — but some people may not have been able to participate.

That's because Alabama enforces a Photo Voter ID law requiring specific types of identification in order to vote. Valid IDs include driver's licenses, state or federal issued IDs, U.S. passports, or even IDs from Alabama colleges or universities. Citizens can apply for free voter IDs, but an expert told HuffPost the process is complicated and time-consuming. 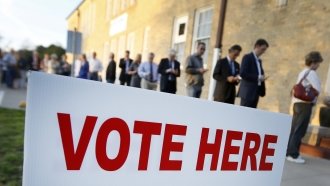 The claims about discrimination, however, seem to hold more water when you look at the track records of some Alabama lawmakers. Presiding over a 2011 gambling corruption trial, a judge found two Republican legislators to have "a desire to suppress black votes" and a record that "establishes their purposeful, racist intent." 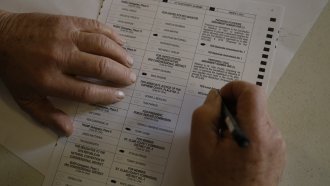 Voter ID laws affect people outside of Alabama as well. Back in 2014, The Atlantic reported that black and Hispanic citizens nationwide were three times more likely than white citizens to not have the right ID to vote. People of color were also more likely to have difficulty getting to their polling place or receiving requested absentee ballots.

Voters with disabilities are also less likely to have requisite IDs, and sometimes they're also unable to wait in long lines at the polls.

It's not clear how many votes were actually lost due to these issues, but the estimates are pretty substantial. In the 2008 presidential election, the Caltech/MIT Voting Technology Project estimated between 910,000 and 3 million votes were lost due to registration problems.

We don't know the extent to which these issues will affect Alabama's special election, especially as the polls offer a wide range of estimations. Many voting rights advocates are in agreement regardless: Voting is a basic democratic right, but there seem to be many barriers to exercising it.