Could Resuscitating Old Shows Save Fox? 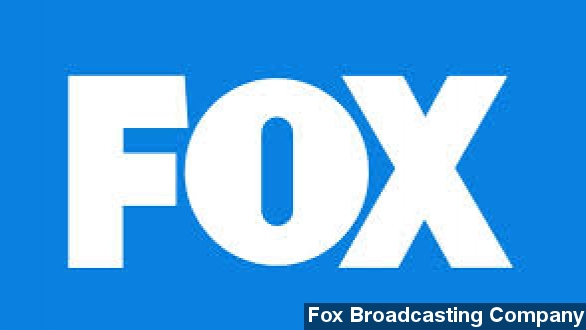 After successfully bringing back "24," Fox is now looking to resurrect "Prison Break" and "X-Files."

Fox is turning to its archives to dig itself out of its consistent fourth place in ratings.

The network, which got rave reviews for its resurrection of "24," now says it's considering bringing back "Prison Break" and "The X-Files," two of its more popular shows from the '90s and 2000s.

The network says it is in talks with the actors who formerly starred in the "X-Files" to see if their schedules allow shooting another season.

And Fox executives say they would bring "Prison Break" back in a heartbeat, although there are not immediate plans to make another series.

But why the sudden interest in old shows? Part of it is bound to be past experience.

The 2014 return of "24" was praised for its action and fast pace. And let's not forget "Family Guy," which has been a Fox staple since it was brought back from cancellation in 2005.

And Fox's homegrown programming is much more valuable than shows leased from other studios since Fox can make money from syndication, streaming and cable rights — not just advertising.

The extra revenue is tempting enough the network chiefs say they may bring "24" back for another season, even if they have to do it without star Kiefer Sutherland.

But it's unclear if it will be enough to make up for the continually fading American Idol, which is now in its 14th season.

The show used to have three hours of live TV a week, but that was changed to one hour in hopes of slowing down the rapidly dropping ratings.

The network had encouraging success with the debut of its new drama, "Empire." Fox has already announced it picked up the show for another season, along with "Gotham" and "Brooklyn Nine-Nine."

Madison comes to Newsy from KMIZ. She covered local politics, crime and consumer affairs while working out of Missouri's capital city. Madison graduated from Lindenwood University with degrees in Broadcast Journalism and Mass Communications. While in college, Madison interned and hosted web videos for KTVI in St. Louis. She also served as Miss Spirit of St. Louis in 2011.