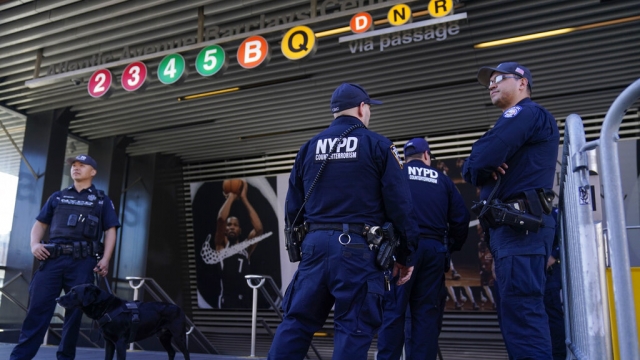 Tuesday's subway attack in New York City left many Americans asking the simple questions: How could this happen? And why are there no metal detectors?

In 2018, the New York Police Department tested a pilot program using metal detectors at one of the busiest stations in Times Square.

However, it wasn't effective because of long wait times and the overall costs. 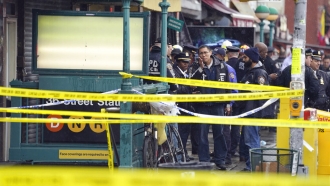 New York City has 472 subways stations. So, what would it cost to add metal detectors?

Each metal detecting machine costs about $2,200, and the city would need four turnstiles per station.

That adds up to $8,800. Multiply that by the number of stations in New York City, the total would be nearly $4.2 million, and this doesn't include personnel.

The truth is, New York City doesn't have a way to pay for it.