Corruption In New York's Senate: Now, It's A Family Affair 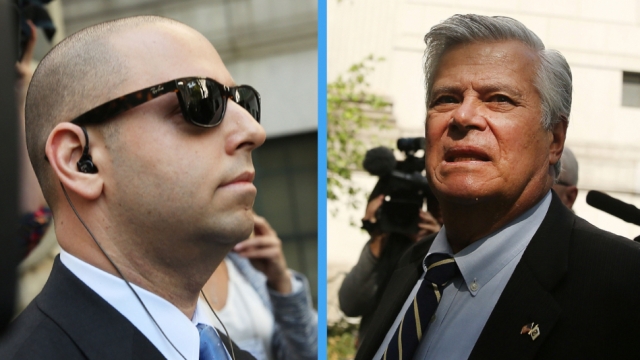 SMS
Corruption In New York's Senate: Now, It's A Family Affair
By Melissa Prax
By Melissa Prax
May 12, 2016
New York's former Senate majority leader and his son have been sentenced to federal prison after they were charged with corruption last year.
SHOW TRANSCRIPT

And Adam Skelos, who was convicted alongside his father last December for bribery and conspiracy, was sentenced to six and a half years.

The U.S. Department of Justice said Dean Skelos used his political position to funnel money to his son — over $200,000 in total — by pressuring business leaders.

Prosecutors had initially recommended the two get about double the prison time they were sentenced for.