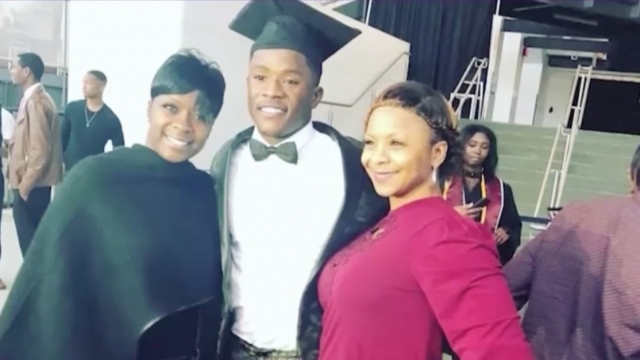 SMS
Coroner's Report Declares Jelani Day's Cause Of Death Drowning
By Newsy Staff
By Newsy Staff
October 26, 2021
The 25-year-old graduate student's body was found in the Illinois River 10 days after his disappearance in Peru, Illinois.

It's a perplexing, troubling story we've been following closely for about six weeks — the disappearance and death of Illinois graduate student Jelani Day.

The coroner in LaSalle County, Illinois, determined the 25-year-old died by drowning.

His body was found in the Illinois River 10 days after his disappearance in Peru, Illinois. It's about an hour away from where he was last seen.

Jelani's mother says she believes there is more to his death than this report lets on.

She's not the only one skeptical of that autopsy report. Earlier Tuesday, supporters led a march in Peru with renewed calls for justice for Jelani.

That autopsy report comes one month after his body was positively identified by his family. His family has been pleading for answers from police from day one.