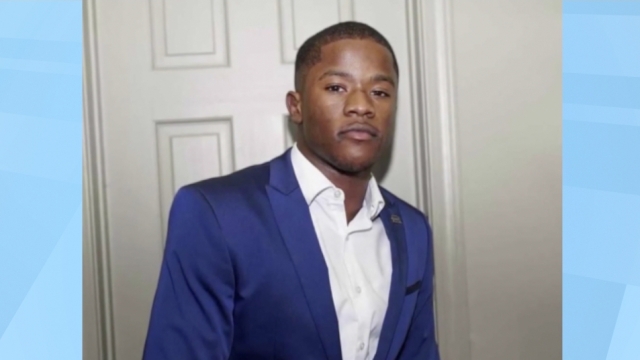 A sad update in the disappearance of Jelani Day: A county coroner in Illinois confirmed a body found in the Illinois River on September 4 was the missing graduate student.

His cause of death is not known at this time.

He attended Illinois State University and was reported missing after he did not show up to class for several days.

Day's family released a statement saying their hearts are broken and they will search for answers to find out what happened to Jelani.