Coronavirus Task Force Members Have To Get Permission To Testify 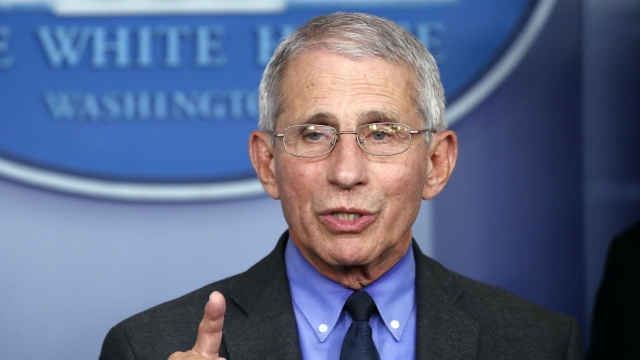 SMS
Coronavirus Task Force Members Have To Get Permission To Testify
By Meg Hilling
By Meg Hilling
May 5, 2020
The White House issued new guidelines requiring officials to get approval to testify before Congress.
SHOW TRANSCRIPT

The Trump administration is not allowing members of the coronavirus task force to appear before Congress without permission from White House chief of staff Mark Meadows. It issued the new guidelines Monday.

Both the House and the Senate have called on Dr. Anthony Fauci to testify about the government's response to the coronavirus pandemic. The White House blocked Fauci from testifying at a House subcommittee hearing, saying he's too busy with his duties in handling the virus. But it said he would be allowed to testify before the Senate.

Schumer told MSNBC on Monday that although the White House said Fauci could testify in front of the Senate next week, it may not follow through in allowing that. But as the Hill notes, Meadows may be more likely to allow Fauci to testify before the Senate because it is controlled by Republicans.