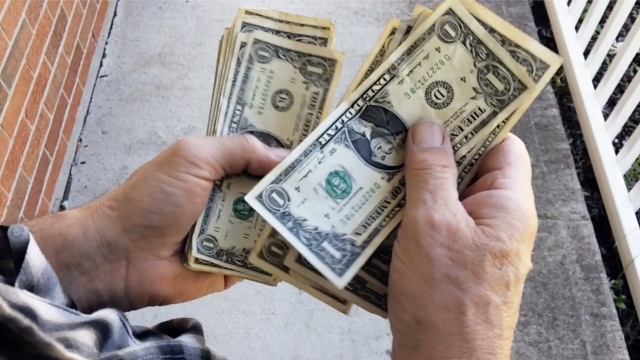 The coronavirus pandemic prompted an unprecedented shutdown of the U.S. economy. What money mistakes are Americans making?

"A lot of people believe that they may get their old jobs back. They may also get the old industry where they were working back again. ... Companies in America, they're not obliged to hire you back unless it's written in a contract. They're not obliged to pay you back the same salary. ... So don't take anything for granted," said Arindam Nag, chief executive of Centsai.

"They're actually overspending in areas where they might not even need to. So really almost hoarding part, buying too much of certain items that they don't need and they might end up wasting because they just don't need all of it," said Kimberly Palmer, a personal finance expert at NerdWallet.