Coronavirus Cash Crisis: Should I Tap Into My Retirement Fund? 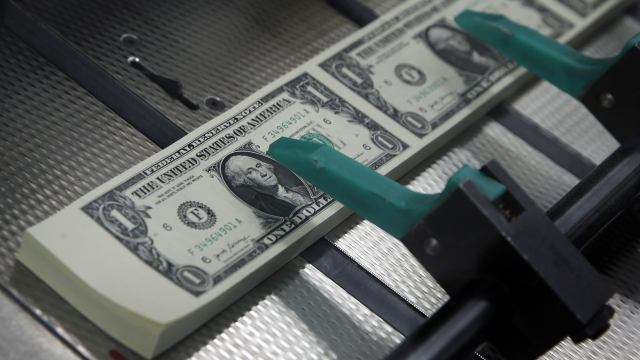 The coronavirus pandemic prompted an unprecedented shutdown of the U.S. economy. Experts weigh in on the pros and cons of accessing retirement funds.

Coronavirus Cash Crisis: Should I tap into my retirement money?

"The CARES Act, the new law, actually makes it easier and it lowers the penalties to taking out that money, to accessing that cash. So we really only recommend it as a last resort," said Kimberly Palmer, a personal finance expert at NerdWallet.

"If there is no penalty and you're able to access those dollars and you have no other ways or means to access it, it's much better to do that than by getting a credit card and loading up more debt down the road," said Andrew Smith, the chief investment officer for Delos Capital Advisors.

"Ensure that you're paying back the money as soon as you get your next job, because otherwise you get taxed and also you lose the power of compound interest. And compound interest is so powerful that you don't want to put yourself in a position where you're saving less," said Arindam Nag, chief executive of Centsai.