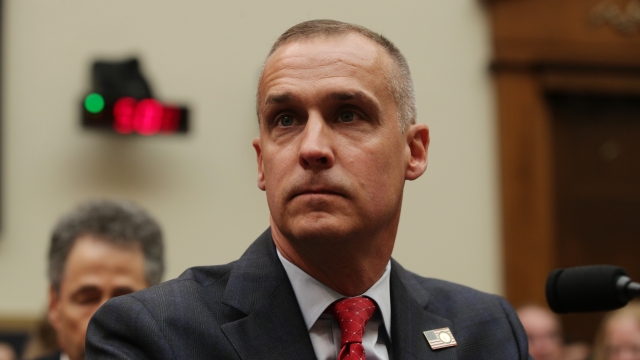 In a Twitter post Tuesday, Lewandowski announced he's forgoing a campaign for a Senate seat in New Hampshire. He said, "While taking on a career politician from the Washington swamp is a tall order, I am certain I would have won."

Lewandowski was cited in Robert Mueller's report on Russian interference in the 2016 election. He testified in the impeachment inquiry before the House Judiciary Committee in September and denied President Trump had asked him to "do anything illegal." But he also referred several questions to the White House counsel, who declined to answer them due to executive privilege.

Lewandowski now says his focus remains on his family and ensuring President Trump is reelected. He says he'll endorse a Republican candidate for the Senate seat in the future.