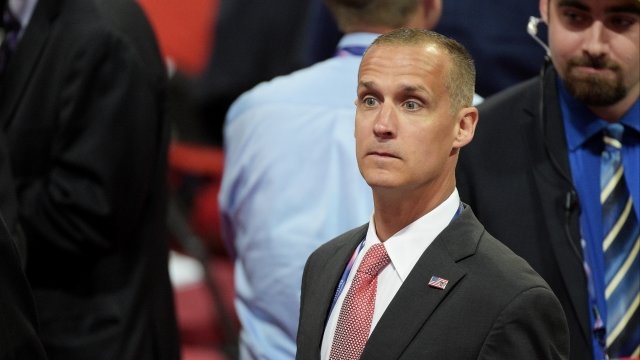 Lewandowski — the first of Trump's three campaign managers — told NBC's Chuck Todd the data firm wasn't part of the campaign until after he left.

The data firm's work with the campaign was first reported around June 2016. That's around the same time Lewandowski was fired from the Trump campaign.