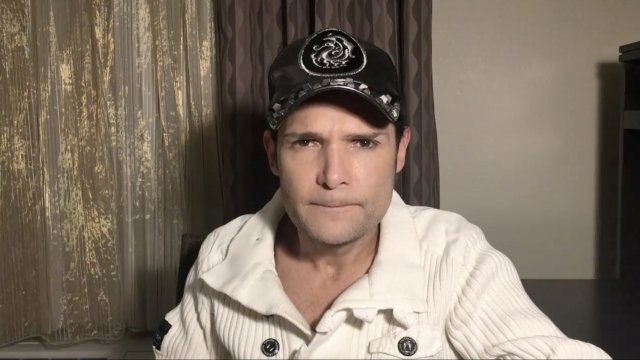 The former child actor is hoping to raise around $10 million for a film, a legal team and security for his family.

On Wednesday, actor and musician Corey Feldman unveiled his plan to expose alleged pedophile rings in Hollywood. But that plan starts by crowdfunding around $10 million. Feldman says that money will be used for an exposé film, a legal team and security to protect his family.

"What I'm proposing is a plan that I believe can literally change the entertainment system as we know it," Feldman said in a video. "And I believe that I can also bring down, potentially, a pedophile ring that I've been aware of since I was a child."

Many survivors are sharing their stories after a tweet by actress Alyssa Milano.

Following weeks of allegations of sexual misconduct in the entertainment industry, Feldman says people on social media have pressured him to come forward with his own story.

The former child actor has addressed this topic before: He wrote about his experiences of childhood abuse in his 2013 memoir "Coreyography." He's also talked about it on television and in interviews — but he's never named the alleged abusers.