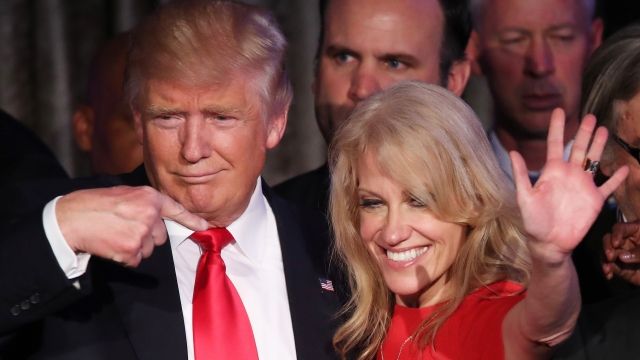 President Donald Trump isn't going to release his tax returns, at least according to one of his top advisers.

"The White House response is that he's not going to release his tax returns. ... People didn't care. They voted for him," Kellyanne Conway,  counselor to the president, told ABC's George Stephanopoulos. 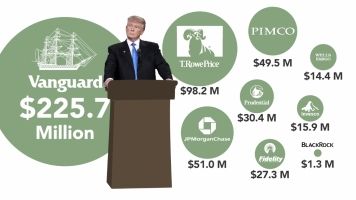 That's certainly not what Trump said on the campaign trail.

"I will absolutely give my return, but I'm being audited now, for two or three years, so I can't do it until the audit is finished," Trump said during a Republican presidential debate on CNN.

And people do still care about seeing those tax returns.

A recent Washington Post and ABC News poll found that most people think Trump has a responsibility to release his tax returns.

And one of the first new petitions on Trump's White House website asked for the immediate release of his full tax returns.

Even WikiLeaks wants to help. In response to Conway's statement on ABC, the group offered to publish Trump's tax returns — if anyone can get a hold of them.

There's no law on the books requiring the president — or presidential candidates — to release their tax returns. But it is kind of a tradition.