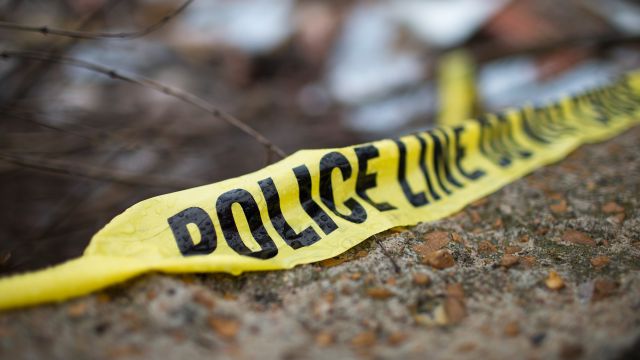 William Reece — a prisoner serving a life sentence for aggravated kidnapping — led authorities to the site where her remains were found.

Cox’s skeleton was found in Brazoria County — more than 300 miles from where she vanished on July 15, 1997 in Denton, Texas.

A forensic analysis of Cox’s dental records confirmed it was her. For the victim's mother, the discovery opens up old wounds.

"It’s just getting my head and my heart totally wrapped around it, so, because you go from I’ve dealt with it for 19 years, with you have an element of hope, and now that hope has been pulled away and it’s reality," Jan Bynum told KXAS.

According to KXAS, Reece was temporarily let out of prison to aid investigators in their search for Cox's remains. Last month, he led authorities to different human remains near Houston that have not yet been identified.

Authorities say the investigation into Cox's death is ongoing, and her remains will undergo more DNA testing.

This video includes clips from KHOU.