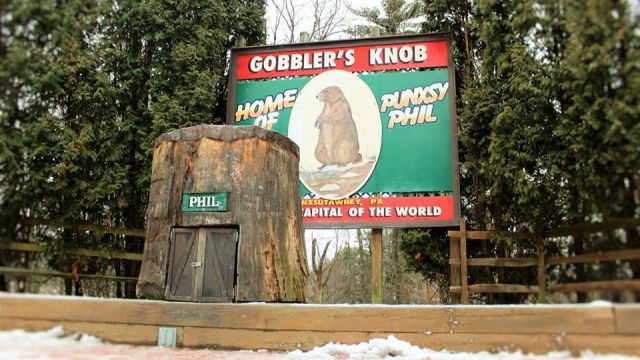 Punxsutawney Phil has made his Groundhog Day 2016 forecast.

"There is no shadow to be cast! An early spring is my forecast," an announcer said.

Little Phil did not see his shadow, meaning spring is on the way.

Celebrations for the groundhog's 130th prediction started at 3 a.m. local time when temperatures were in the mid-20s.

But not everyone agrees with Phil's fortune-telling abilities. "There is no predictive skill for the groundhog during the most recent years of the analysis," the National Centers for Environmental Information said.

Not even the entire groundhog community can come to a consensus.

But Ohio's Buckeye Chuck did not.

This is the first time since 2013 Punxsutawney Phil has predicted an early spring.