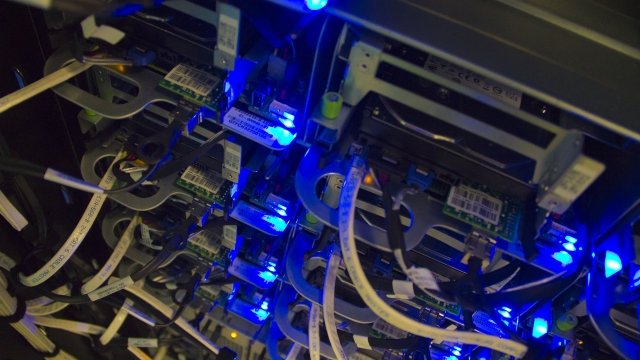 A controversial cybersecurity law took effect in Vietnam on Jan. 1.

The law does a number of things, including requiring tech companies like Facebook to store local user data in Vietnam, turn over information to the government if asked and remove any content deemed offensive or harmful.

It also requires foreign tech firms that have more than 10,000 local users to establish offices in Vietnam.

The law was passed by the country's National Assembly back in June.

Critics say the move will lead to further government crackdowns on opposition and hamper free speech in the country. Tech companies and rights groups have objected to the law, and U.S. lawmakers wrote a letter to Facebook and Google asking them not to comply. But Vietnam says it's necessary to combat cybercrimes and protect users' information.

Tech companies operating in Vietnam will have a year to comply with the requirements under the law.