Consumer Price Index Has The Smallest Rise Since January 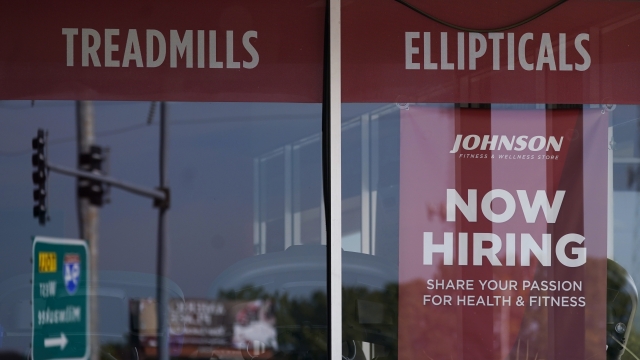 The Consumer Price Index increased 0.4% for the month and 7.7% from a year ago. That’s the smallest rise since January and lower than estimates.

But the White House is cautious to celebrate too much.

NEWSY'S BIANCA FACCHINEI: Is this the end of inflation?

HEATHER BOUSHEY: I think we hope it is, but we don’t know.

Heather Boushey, a member of the President’s Council of Economic Advisers, told Newsy the numbers do show a real improvement, though.

"It is a sign of progress, and that means good things for American families who need a little bit of breathing room from higher prices," said Boushey.

The biggest contributors to inflation last month include shelter, food, and gas, with an emphasis on shelter, taking up over half of the monthly all items increase. And though the report does provide some hope, the Federal Reserve is still expected to continue raising interest rates, making borrowing more expensive for consumers.

FACCHINEI: We know more rate hikes are in the future. Are you worried about the possibility of a recession?

BOUSHEY: We are still in a relative position of strength. We continue to have strong, steady job gains, we are not seeing an uptick in new unemployment benefits, and we saw positive economic growth last quarter. So, these are all positive signs.

Many Fed officials celebrated the CPI on Thursday, and the news was felt on wall street with all three major indexes soaring once the market opened.