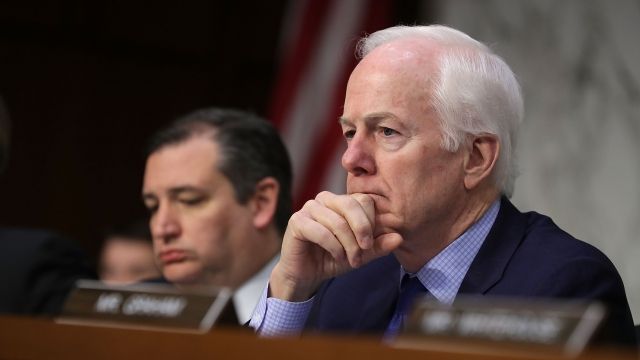 SMS
A Texas University Just Canceled Its Conservative Commencement Speaker
By Lindsay Gloor
By Lindsay Gloor
May 13, 2017
Republican Sen. John Cornyn was scheduled to speak at Texas Southern University's graduation before the school canceled on him.
SHOW TRANSCRIPT

A commencement speech by a Republican senator from Texas has been canceled.

Seniors at the historically black Texas Southern University weren't thrilled to learn that Sen. John Cornyn would be speaking at their graduation.

The university issued a statement saying Cornyn had been asked "to instead visit with our students again at a future date in order to keep the focus on graduates and their families."

Prior to the ceremony, a Change.org petition calling for his speech to be canceled got more than 800 signatures. 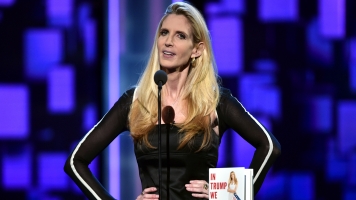 After Violence And Lawsuits, Ann Coulter Won't Be Speaking At Berkeley

Cornyn's cancellation comes after a series of student protests against conservative speakers, including DeVos at a university in Florida and several speakers at the University of California, Berkeley.