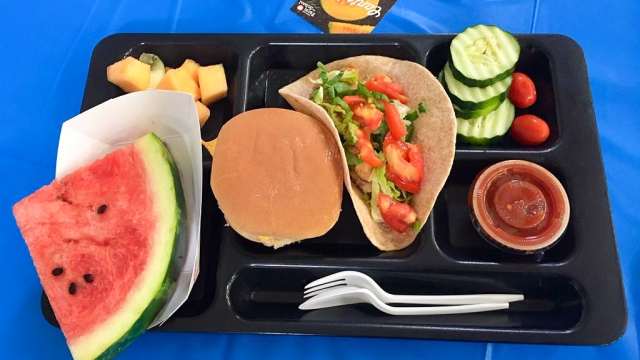 Connecticut lawmakers are considering legislation that would prohibit shaming over unpaid school meal debt. On Tuesday, the General Assembly's Committee on Children held a public hearing to discuss the bill, which would apply to public school districts statewide.

According to the proposal, school officials would not be allowed to publicly identify, stigmatize or refuse service to students over their debt. It would, however, allow "any public or private parties to donate" to pay off such debt.

Some school districts in Connecticut have reportedly seen their meal debts rise in recent years. In Norwalk, for example, the district's negative balance in 2019 increased from about $48,000 in January to more than $53,000 in November.

The Board of Education there had previously stipulated that indebted students receive a cheese sandwich for lunch if they were more than $20 in the red. Critics of that procedure argued it could lead to embarrassment or bullying, and the policy was eventually amended following pushback from parents and staff.

Connecticut isn't the only state working to tackle shaming over student meal debt. The Maryland General Assembly on Tuesday heard remarks on a similar proposal that would require the state to also collect and report data on the issue.

Meanwhile, at the federal level, Sens. Tina Smith and Ilhan Omar of Minnesota have proposed the "No Shame at School Act."

Although costs can vary nationwide, the School Nutrition Association reports the average school lunch in 2018 cost $2.48 in primary schools and $2.74 in secondary schools. The average breakfast, meanwhile, costs $1.46 and $1.55, respectively.

The agency reported that three-quarters of school districts in the U.S. had unpaid student meal debt by the end of the 2017-2018 school year. And 43% of those districts reported that the number of students without adequate funds increased during that period.