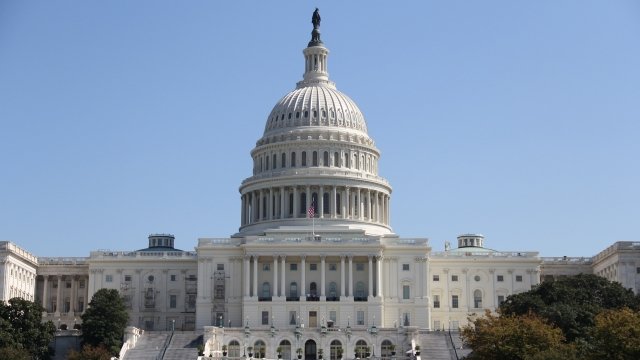 SMS
Taxpayers Are Footing The Bill For Congressional Settlements
By Casey Mendoza
By Casey Mendoza
November 16, 2017
Outside of Congress, taxpayers may also be footing the bill for businesses' sexual harassment-related settlements.
SHOW TRANSCRIPT

According to data from the Office of Compliance, more than $17 million has gone to congressional settlements since 1997.

And that money is coming out of taxpayer wallets.

The settlements aren't broken down by specific claims or statutes, and "a large portion" of the cases originated outside of the House and Senate. 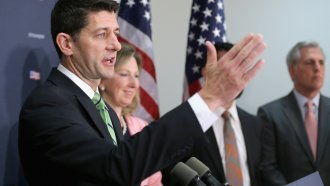 This means it's not clear how many of the settlements were sexual harassment-related, but the Office of Compliance said in 2016 that sexual harassment and discrimination claims under the Congressional Accountability Act cost an average of $53,000 per claim.