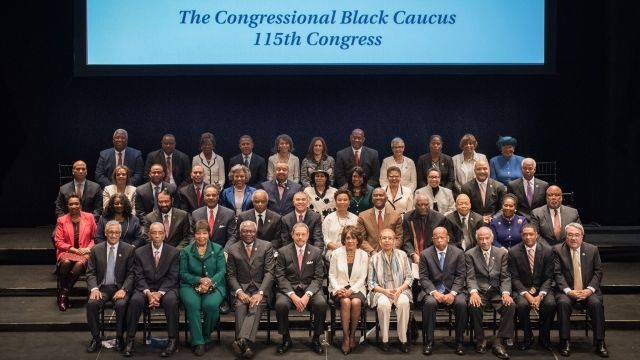 The Congressional Black Caucus announced it declined an invitation to meet with President Donald Trump.

The CBC was invited to the White House by Trump's assistant and former "Apprentice" contestant Omarosa Manigault after she met with CBC leadership.

The group of 49 representatives and senators said in a letter that it's passing because Trump and his administration have, in its view, ignored the caucus and enacted policies that will hurt black communities.

The caucus said it's open to "discussion and debate about policies," but Chairman Cedric Richmond said: "I fail to see how a social gathering would benefit the policies we advocate for." 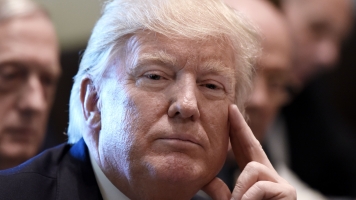 Nearly 200 Democrats Are Suing The President

The caucus was unhappy about Attorney General Jeff Sessions ramping up the war on drugs and refusing to issue consent decrees for cities that have faced accusations of racial discrimination.

The CBC also took issue with billions of dollars in cuts to Pell Grants, which help low-income college students, and the proposed elimination of a program that helps low income households power their homes.

Some members of the CBC met with Trump in March and gave him some suggestions about actions they'd like to see him take in the future.

But the CBC letter said Trump hasn't responded to the suggestions or several other messages the CBC sent to him since he won the 2016 election.