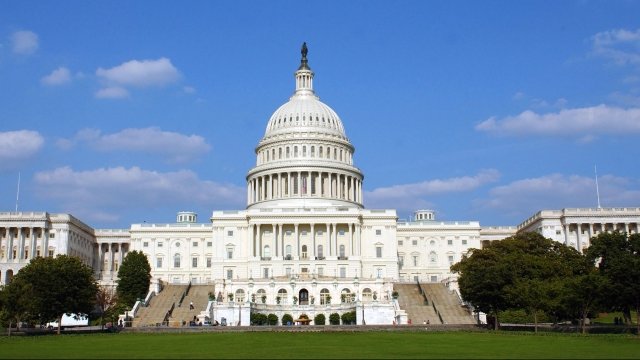 Congress holds the executive branch to a really high ethical standard, especially when it comes to buying and selling stock. But its lack of strong rules on how legislative aides trade could be leaving a gaping ethical hole.

A new Politico investigation found some senior political aides on Capitol Hill buy and sell stocks in companies that could benefit from legislation created by their committees, presenting the possibility for serious conflicts of interest.

The investigation found about 450 of the more than 12,000 congressional aides on Capitol Hill bought or sold stock valued at more than $1,001 since May 2015. And dozens of those aides are regularly buying and selling stock from companies with business before their committees. 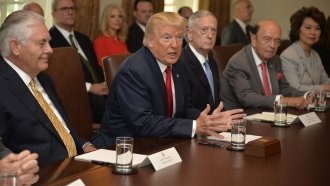 This is setting government watchdogs off. Many think having any financial stake in a company that could be impacted by a bill could make someone more likely to try and push it through, even subconsciously.

White House employees are required to get rid of any investments that could possibly conflict with the work they're doing. Congress clearly doesn't have those rules, and it isn't usually keen on changing its own ethics rules unless there is some kind of intense scandal prompting the change.

Most lawmakers steer clear of selling and buying stocks, especially if those stocks are related to the committees they are on. But aides don't have to, and they're the ones who shepherd legislation from conception to passage. Watchdogs are concerned that even the possibility of a conflict of interest could undermine the public's trust in Congress.