Congress Doesn't Know How To Talk About Facebook's Data Collection 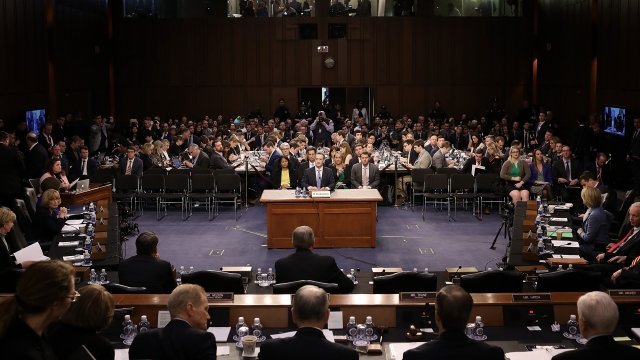 When Facebook CEO Mark Zuckerberg faced inquires from lawmakers about the company's data-collection practices, many politicians seemed to struggle with the complex issue.

Some seemed not to comprehend basic concepts about how the company works. Sen. Orrin Hatch asked how Facebook could be profitable if users don't pay to use it. Zuckerberg responded that they run advertisements to make that revenue.

Others repeatedly mischaracterized Facebook's actual business practices. Several representatives and senators said that some of Facebook's revenue came from selling user data to third parties. Zuckerberg had to explain several times that Facebook doesn't do that. 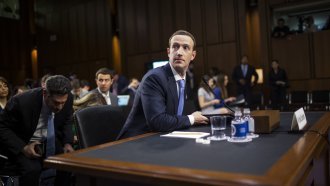 Some politicians seemingly didn't understand how advertising on Facebook works. Sen. Bill Nelson said that if he talked about chocolate on Facebook, he'd see advertisements for chocolate. He then asked if users would have to pay to stop that advertising in the future. Zuckerberg noted users are already allowed to turn off targeted ads for free.

And for better or for worse, after the testimony, some committee members said the hearing didn't help clarify Facebook's role in the breach. Sen. Richard Blumenthal said he was "unsatisfied" with the hearing because it was "more of the apology tour, which we have heard before."