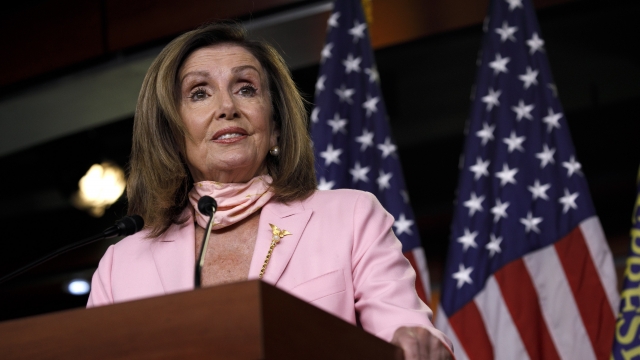 “In the long run, it makes it clear that congress does have the subpoena weapon against the executive branch,” explained Alan Morrison, a George Washington University law professor who has argued 20 cases before the Supreme Court.

“The president said they couldn't get any of this under any circumstances, and it's quite clear that the majority … [of] the court says that they can get it under certain circumstances,” Morrison added.

“For me, from my vantage point, it was a bad day for the president,” said Rep. Ed Perlmutter, a Democrat from Colorado who sits on the House Financial Services Committee, one of the panels aiming to obtain the president’s financial information.

“We’ve been seeking this information for several years now. [The ruling] will slow that down, no question about that. But eventually we will get this information,” Perlmutter told Newsy.

“The president has not escaped his subpoena responsibilities, the grand jury inquiries of the state jurisdiction, nor his obligation to turn it over to committees of the United States government,” said Rep. Gwen Moore, a Democrat from Wisconsin serving on the House Ways and Means Committee, which is also pursuing President Trump’s taxes.

Moments after the verdict was handed down, House Republicans were quick to cast the decision as overly political, and an undue burden on the executive branch.

"It seems to me the New York district attorney and others that have tried for [President Trump’s tax returns)] seems much more political than anything else,” Republican House Minority Leader Kevin McCarthy told reporters in his weekly press conference Thursday morning.

Following the decision, House Democrats vowed to return to lower courts to continue fighting for the president’s financial information.

“This president and his lawyers have really been amazing at wasting time and using the court process to prevent them from being accountable or transparent,” Moore said. “They have definitely succeeded.”