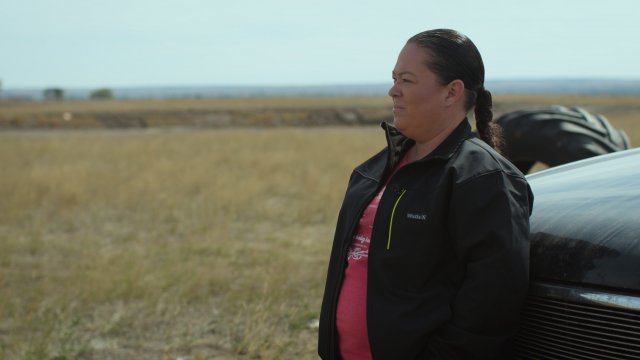 Senate Democrats and Republicans are engaged in a battle over new provisions for the Violence Against Women Act, or VAWA, a sprawling piece of legislation aimed at protecting survivors of sexual and domestic violence across the country.

For American Indian and Alaska Native women, the racial group most likely to be raped in the U.S., the revisions would provide additional protections against sexual violence. However, the vast majority of tribes haven't implemented protections already available through VAWA because of problems with the criminal justice system on tribal lands.

A Newsy documentary titled "A Broken Trust" exposed how the federal government has repeatedly failed to adequately fund and staff tribal justice systems, which limits the tribes' ability to prosecute and sentence sexual offenders.

The federal government is required to protect tribal communities based on a legal doctrine known as the Trust Responsibility that is rooted in centuries-old treaties between the United States and tribal nations.

The U.S. Commission on Civil Rights told Congress that the federal government’s failure to properly fund Indian country contributes to inequalities in tribal communities. At a recent hearing, Patricia Timmons-Goodson, the vice chair of the commission, said it’s time to make amends.

“The lack of federal funding streams burden Native American communities in life-and-death ways. … With great resilience, Native Americans have endured centuries of discrimination, injustice and broken promises, and these harms continue. Today, the commission calls on Congress to do better now because our fellow Americans are legally and morally entitled to fulfillment of the federal trust relationship,” she said.

The commission found that federal “funding for tribal courts is often inadequate to allow (tribes) to carry out their judicial duties.”  According to the Bureau of Indian Affairs, tribal courts receive only 5% of what is needed.

That may be why, in addition to the VAWA revisions being debated, there is another piece of legislation that’s pushing to make the federal government live up to its promises to tribal communities.

“It's not like we can pass one piece of legislation and then all Native women will be safe and, you know, the perpetrators will be hauled off to prison,” Haaland said. “This is an issue that didn’t start a few generations ago. ... It's going to take a long time to remedy.”

Maren Machles and Carrie Cochran can be contacted at Maren.Machles@scripps.com and Carrie.Cochran@scripps.com, and followed on Twitter at @MarenMachles and @CarrieCochran.