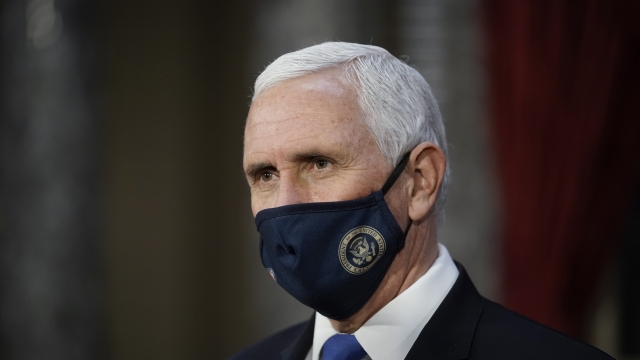 Today is the day Congress certifies President-Elect Biden as the winner of the presidential election.

But President Trump is still holding out hope that won't happen. The House and Senate will count the Electoral College votes in a process that's normally pretty quick. Vice President Mike Pence will oversee the count in a role that's largely ceremonial. But President Trump is putting the pressure on Pence, saying the V.P. has several options to try to change the outcome of the election. And several Republican lawmakers also plan to object to Biden's win.