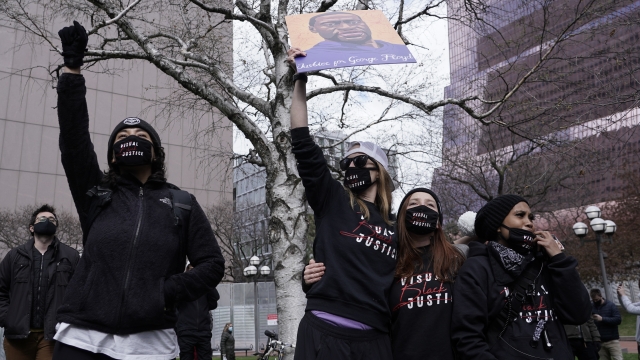 Lawmakers in Washington are looking ahead and ready to push forward police reform laws following the guilty verdict in the Derek Chauvin murder trial.

The impact of that verdict quickly reached Capitol Hill. Lawmakers, led by Black members of Congress, are pushing for tangible reform.

That includes an effort from GOP Sen. Tim Scott.

Scott says lawmakers from both sides have made progress on negotiations and he expects talks with Democrats to wrap up in the next two weeks.

"The Senate will continue to work that work as we strive to ensure that George Floyd's tragic death will not be in vain," said Majority Leader Sen. Chuck Schumer. "We will not rest until the Senate passes strong legislation to end the systemic bias in law enforcement."