Congress Fails To Keep The Government From Shutting Down 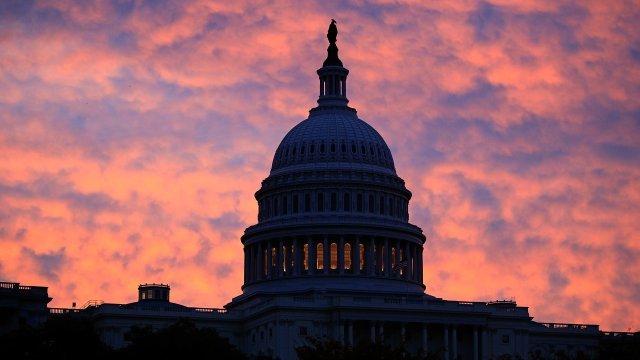 SMS
Congress Fails To Keep The Government From Shutting Down
By Matt Picht
By Matt Picht
January 19, 2018
A late-night vote in Congress has not averted a government shutdown.
SHOW TRANSCRIPT

After a dramatic 11th-hour standoff, Congress did not manage to pass a funding bill to keep the federal government open.

Republicans were unable to pass a continuing resolution to keep the government open for a few more weeks, due largely to Democratic objections over a lack of DACA immigration protections.

The funding bill would have averted putting hundreds of thousands of government employees on unpaid leave. Ahead of the deadline, the White House told reporters it was working on plans to minimize potential shutdown effects. 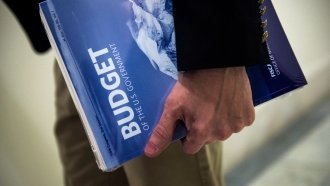 A CNN poll taken before the funding bill vote found more Americans valued keeping the government open over protecting the DACA program. It also found nearly half of Americans would blame President Trump or the GOP for a shutdown, while 31 percent would blame Democrats.