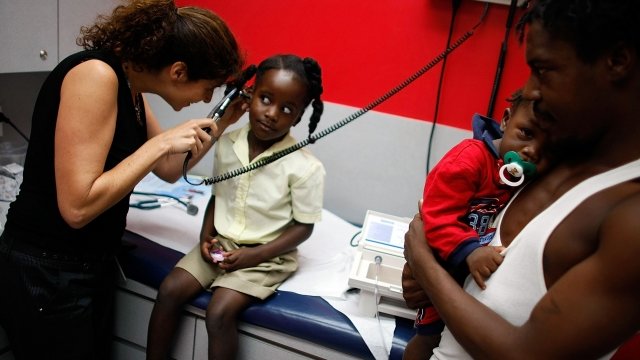 U.S. lawmakers missed a deadline over the weekend to reauthorize a health insurance program that covers millions of children.

It's called the Children's Health Insurance Program, or CHIP. It's a joint federal- and state-funded program that provides low-cost health coverage for kids who aren't eligible for Medicaid.

Formerly known as the State Children's Health Insurance Program, it was enacted in 1997 when Bill Clinton was in office. At that time, almost 14 percent of all children up to age 17 were uninsured. By 2015, that rate decreased to 4.5 percent.

Records show an estimated 8.9 million children were enrolled in CHIP for the 2016 fiscal year.

The program spent $15.6 billion that year; the federal government paid for most of that.

Lawmakers had until Sept. 30 to reauthorize CHIP. But leading up to that date, the Republican-led Congress was heavily focused on its latest unsuccessful attempt to repeal and replace Obamacare. 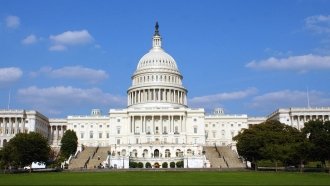 States still have some CHIP funds available, but that money won't last indefinitely. A government report says Arizona, Minnesota, North Carolina and Washington, D.C., could run out of funds by the end of this year. Another 27 states might use up their funds by the end of March.

The Senate Finance Committee is scheduled to mark up a bill Wednesday that would extend federal funding for CHIP through the fiscal year 2022.

The House Energy and Commerce Committee also said it would consider legislation to reauthorize CHIP sometime in early October.

If Congress doesn't reauthorize the program, millions of children could eventually lose their current health insurance.