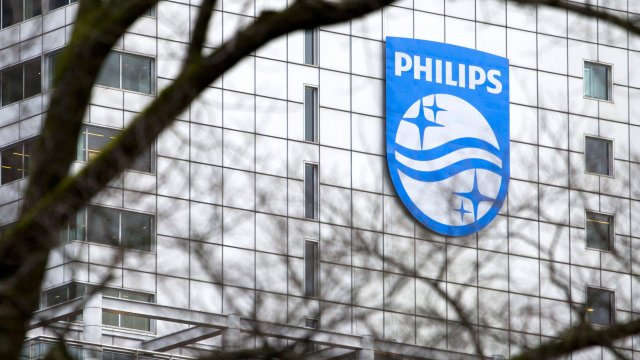 SMS
Congress Investigating Pricey Deal With Ventilator Company
By Briana Koeneman
By Briana Koeneman
April 17, 2020
A congressional subcommittee is looking into a deal between the U.S. government and a Dutch company for pricey ventilators.
SHOW TRANSCRIPT

Years ago, a Dutch company reportedly promised the U.S. government a stockpile of cheap, portable, easy-to-use ventilators for pandemics in exchange for millions of dollars in taxpayer money.

But, as an investigation by ProPublica found, those ventilators never came. Now, the outlet says the two parties have agreed to a new deal charging four times the price for new ventilators. And a congressional subcommittee wants to know why.

The Subcommittee on Economic and Consumer Policy addressed its concerns in a letter to the company, which is a subsidiary of Royal Philips N.V.

The letter cited ProPublica's reporting and requested documents and information dating back to 2014 — when the Department of Health and Human Services and Philips agreed to that initial $13.8 million contract to make ventilators for the National Strategic Stockpile.

ProPublica found Philips never actually produced those ventilators. Instead, the company made commercial versions of the ventilator at its facility near Pittsburgh and sold them overseas at a much higher price.

Then, earlier this month, HHS announced a separate agreement with Philips to buy 43,000 of the commercial version for $15,000 per ventilator.

A Philips spokesperson said the company is reviewing the letter and looks forward to assisting the subcommittee in its investigation.