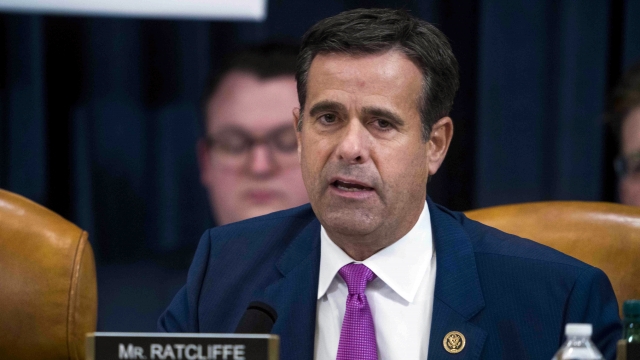 President Trump said Saturday during a press conference that National Intelligence Director John Ratcliffe made the decision — attributing it to members "leaking" the information to the public.

The president said: "Director Ratcliffe brought information into the committee and the information leaked ... And what's even worse, they leak the wrong information. And he got tired of it. So he wants to do it in a different forum."

The president did not provide evidence to back up these claims.

House Intelligence Chairman Adam Schiff slammed the decision in an interview with CNN Sunday, suggesting the president is trying to hide help from foreign governments he may be receiving in his bid to hold onto the White House.

Ratcliffe's office said paper briefings will still be provided. However, Schiff called the measure inadequate, saying in-person briefings allow lawmakers to better scrutinize the information provided with their own research.