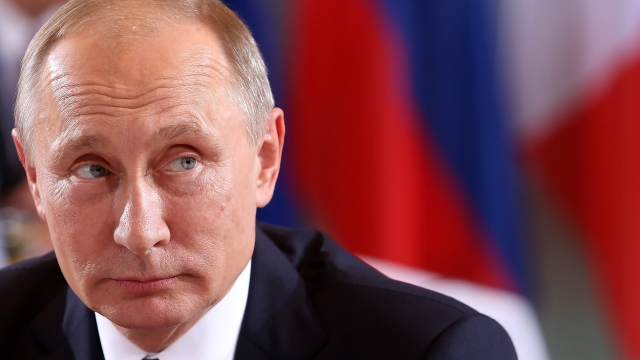 "Right now, off the coast of Groton, Connecticut, 30 miles from the Groton Navy sub base, which is the oldest submarine base in America, there is a Russian spy ship, the Viktor Leonov, that is 'loitering,' as was reported this morning," U.S. Rep. Joe Courtney, D-Conn., said on the floor of the House of Representatives on Wednesday morning.

The Russian intelligence ship is barely outside of U.S. waters, which cover about 12 miles from the coast out to sea.

Russian jets buzzed a U.S. destroyer in the Baltic Sea last April and in the Black Sea last week. The country also recently deployed a cruise missile in an apparent treaty violation. 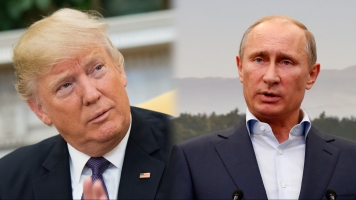 Now, Democratic lawmakers want to cast the ship's appearance as part of a pattern of increased Russian aggression.

"I think it's time now for all of us in Washington, D.C., to understand that Vladimir Putin, during the five years that he has been in power, has taken a posture that is completely destabilizing any sort of global system of peace and security," Courtney said.