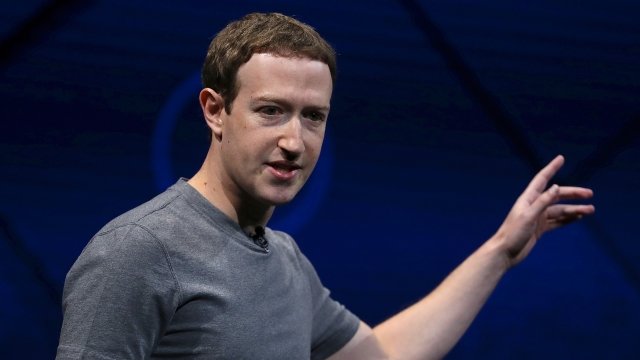 A letter from bipartisan members of the House Energy and Commerce Committee said their hearing will look at the collection and "sale of personal information from more than 50 million Facebook users, potentially without their notice or consent."

The chairman and ranking member of the Senate Committee on Commerce, Science and Transportation sent Zuckerberg a similar letter. It said his testimony is necessary to understand how Facebook "plans to restore lost trust, safeguard users' data, and end a troubling series of belated responses to serious problems."

Earlier this week during an interview on CNN, Zuckerberg said he'd be "happy" to testify if he's the right person from his company to do so.