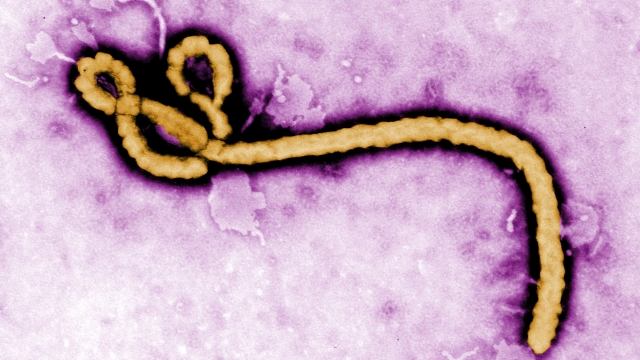 The World Health Organization says the Democratic Republic of Congo's Ebola outbreak has moved into a high-security-risk area.

Health officials have been working to contain the disease, which has killed more than 400 people since it the outbreak began in August.

But a number of issues have fueled the spread of Ebola, including violence and vaccine resistance.

Now, the WHO says the virus is making its way into the Kayina region. Rebel and militia fighting there makes it difficult for response teams to monitor the situation and prevent people from coming into contact with the disease.

Earlier this month, a WHO official called the situation "the most complicated setting we've ever experienced" and said it would take at least six months to get the outbreak under control.

Recent data shows that there are currently more than 700 confirmed and probable Ebola cases there.