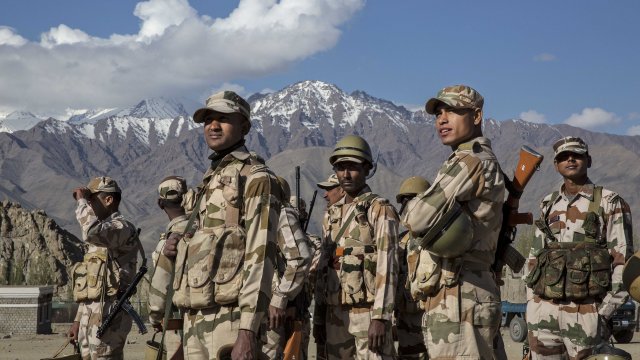 Thousands of travelers were affected after Pakistan closed its airspace.

Pakistan closed its airspace for a second day Thursday as tensions with India continue to rise.

The disruption stranded thousands of travelers as all flights in and out of Pakistan were canceled. Flights over Pakistan were also affected, although some airlines rerouted flights to Europe to avoid Pakistani airspace.

The conflict started after a Feb. 14 attack on a convoy of vehicles carrying Indian soldiers. The attack left at least 44 dead.

Tensions escalated further on Wednesday, when Pakistan's military claimed it shot down two Indian fighter jets that entered Pakistani airspace, a day after India started airstrikes in the disputed border region of Kashmir.

Pakistan also claimed it captured an Indian pilot. Pakistan's prime minister said it would release the pilot Friday "as a peace gesture."