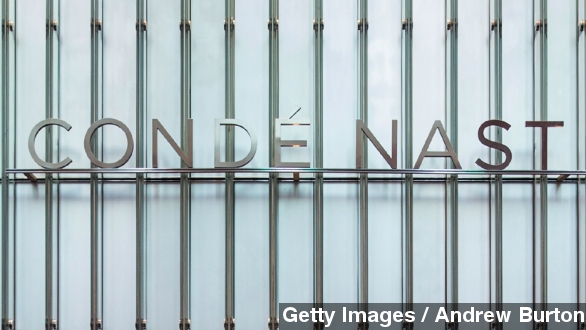 SMS
Condé Nast Settles Intern Lawsuit For $5.8M
By Jay Strubberg
By Jay Strubberg
November 14, 2014
The mass media giant reportedly will pay $5.8 million dollars to settle a lawsuit brought on by interns who claim they were underpaid.
SHOW TRANSCRIPT

Thousands of former Condé Nast interns will soon add some extra padding to their wallets.

The mass media giant announced Wednesday it will shell out $5.8 million dollars to settle a 2013 lawsuit brought on by two interns who claimed they — along with thousands of other interns — were underpaid for their work with the company.

In the 2013 lawsuit, Ballinger vs. Advance Magazine Publishers, Inc., two former interns said the company paid them "less than the minimum wage for the hours they worked, usually about a dollar an hour, if that."

The company ended its internship program soon after the lawsuit was filed.

Condé Nast sent an internal memo to Fashionsta.com which read, "We determined that settling the lawsuit is the right business decision for Condé Nast, as it allows us to focus our time and resources on developing meaningful, new opportunities to support future up-and-coming talent."

And Fox Searchlight Pictures might also be headed down settlement road as well.

Only two days before the Condé Nast interns filed their lawsuit, a federal judge said Fox Searchlight violated labor laws when it didn't pay interns at all for their work on the 2010 film, "Black Swan." Fox Searchlight has appealed that decision.