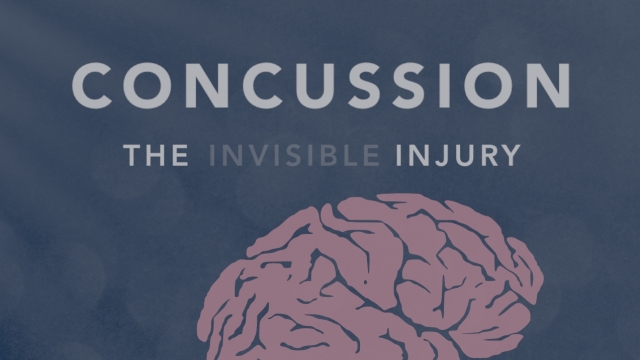 SMS
Concussions Are Still A Medical Mystery
By Evan Thomas
By Evan Thomas
September 3, 2016
We know they're bad news, but we're still trying to understand concussions' effects on the brain.
SHOW TRANSCRIPT

We know about the concussion problem. In sports and in combat, we know taking a hit to the head isn't healthy. But there's still a lot we don't know about concussions themselves.

A concussion occurs when the brain impacts the skull or gets shaken around. They lead to headaches, confusion and dizziness, but concussions are sometimes called "the invisible injury" because patients don't necessarily look hurt.

SEE MORE: So, Is The NFL Actually Going To Take Concussions Seriously Now?

We don't know exactly how often they happen. Estimates range from "more than 1 million" to as many as 3.8 million sports-related concussions a year. From 2001 to 2011, 1 in 13 Veterans Affairs patients — nearly 60,000 vets — sought care for conditions associated with concussions.

We do know concussions increase the risk of more concussions and of more serious diseases.

We know about chronic traumatic encephalopathy, or CTE. It's a neurological disease that shows up in people who sustain multiple hits to the head.

Some of CTE symptoms are like the concussions that lead to it — loss of attention, headaches and disorientation. But it also leads to impeded judgment, memory loss and dementia.

We know it takes time to set in, but we don't know exactly how many hits it takes to increase the risk of CTE. We still don't understand the effects it has on brain tissue. Researchers didn't even know how to spot CTE until a couple years ago — and they can't go looking for it except during an autopsy.

The best way to treat CTE and concussions is prevention: Stop them before they happen. But researchers are also working on how to spot the damage in living patients using MRI, drugs that aid cognitive recovery from concussions and ways to detect concussion on the field.

And, yes — we know helmet design plays a part in concussion risk. National groups have poured time and money into improving head protection for everyone who needs it.