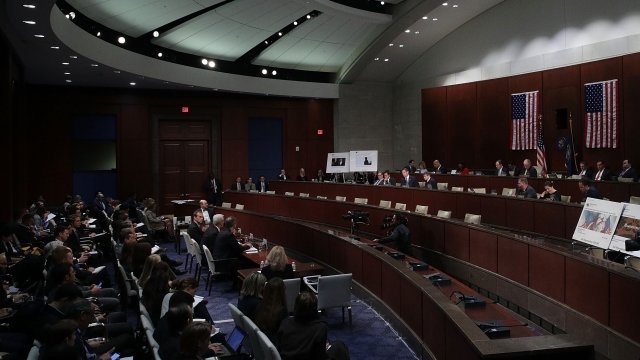 Being a member of Congress has some serious perks. You get to help enact change, represent voters on the national stage and, if you're really lucky, chair one of the many congressional committees.

It's a job that used to be one of the best on the Hill. Committee chairs held a lot of power in Washington. They can set the agenda and pick the legislation that's brought up for consideration before it heads to the House or Senate floor.

But all that power and influence seems to have its drawbacks. Nine GOP committee chairs have called it quits, with eight of them retiring completely from Congress. Some hit their committee chair term limit, but as our partners at Politico also found, the job likely just isn't as great as it used to be.

And you can thank Newt Gingrich for some of that. When he became House speaker in '95, Gingrich instituted term limits and added more leadership oversight, making sure they toed the party line more. It opened up chair seats for less experienced lawmakers and was meant to make sure they're more easily held accountable. 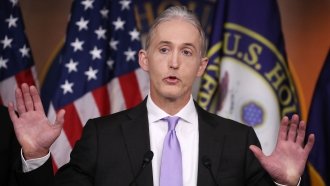 US Rep. Trey Gowdy Says He Won't Run For Re-election

But it's also meant chairs have little actual decision-making authority on legislation. Current party leadership gets involved pretty early in the details of policy disputes, within the party and against Democrats.

Those disputes are another reason chairs are having a hard time getting things done. For example, the past two House speakers, Paul Ryan and John Boehner, have had to deal with the serious and widening rift in the Republican Party. Before any deal can actually be put together, leadership has to make sure hard-line conservatives are on board.

That's further weakened the position of the committee chair and possibly created a less tenable situation for some in Congress to even want the gig. One former chairman put it this way: "This model that was given to us in 1995 has not helped the institution. It has not helped the quality of the work product. If anything, it's made it more difficult."