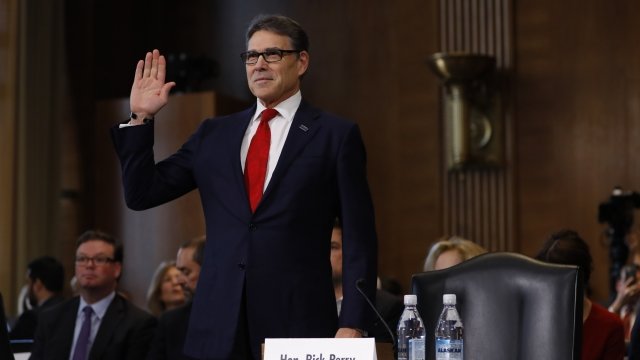 The Federal Energy Regulation Commission rejected a proposal from Secretary of Energy Rick Perry that would have provided subsidies to struggling coal and nuclear plants.

The plan was meant to give relief to coal and nuclear energy sectors, which have taken a hit with the rise of cheaper natural gas and renewable energy. 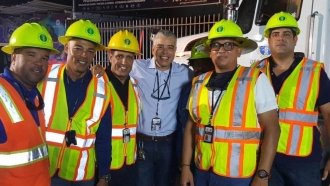 Perry's plan emphasized the need to improve the "reliability and resilience of the nation's power grid." To do that, he proposed financial incentives for plants that maintain a 90-day stockpile of fuel. Renewable and natural gas plants typically can't do that.