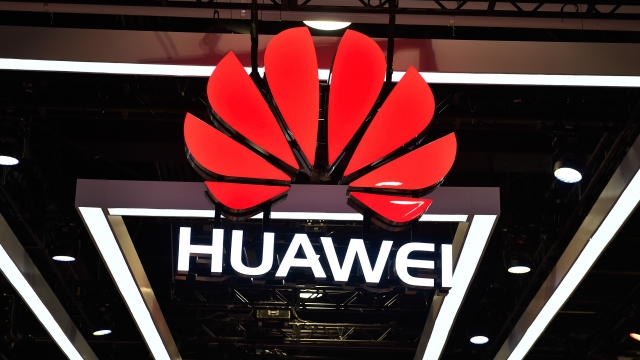 Despite President Donald Trump's recent promise to ease some U.S. restrictions on tech giant Huawei, the Commerce Department is still treating the company as blacklisted.

That's according to Reuters, which viewed an internal email sent to the department's enforcement staff by John Sonderman, the Deputy Director of the Office of Export Enforcement.

Sonderman said in the email that Huawei "is on the Entity list" and therefore all applications for sales to the company should be flagged. He also said that employees should evaluate the applications under the department's "presumption of denial" policy used for blacklisted entities.

The Trump administration placed Huawei on that trade blacklist back in May. It restricts U.S. companies from selling components to the tech giant without first getting government approval.

The U.S. has long believed Huawei devices pose a national security threat and it's even pressured its allies to move away from working with the telecom company.

But after meeting with Chinese President Xi Jinping at the G-20 summit on Saturday, President Trump appeared to reverse at least part of the export ban. He noted, "We're talking about equipment where there's no great national security problem with it."

Reuters says that Sonderman's email is the only guidance the Commerce Department's enforcement staff has received since President Trump's announcement.