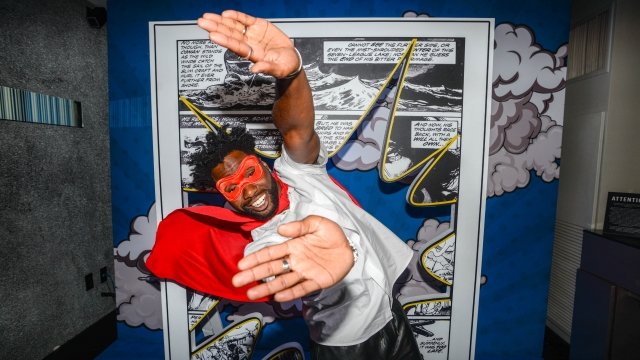 San Diego Comic-Con wasn't always the entertainment behemoth it is now. In fact, it has the sort of "zero to hero" origin story that comic book fans live for.

That's because the first Comic-Con was organized around a kitchen table by five teenage boys and a determined fan. The first convention, held in 1970, was attended by just 300 people, but that number included comic book legend Jack Kirby and author Ray Bradbury — you've probably heard of their work. 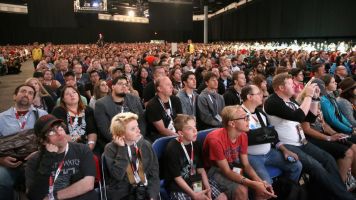 Even at its start, Comic-Con was never just about comic books. Thanks to advice from Kirby, the first convention included events surrounding film and science fiction. Followers say this has helped keep Comic-Con flexible, and now the convention includes television, video games, anime and a lot more Hollywood.

Thanks to major studio film adaptations of popular comic book franchises, Comic-Con is bigger than ever. Back in 2016, the San Diego convention brought in about $22 million. 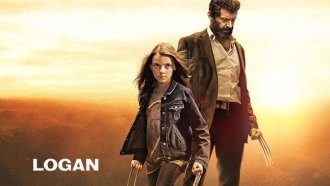 The irony of Comic-Con's success is the fact that fewer comic book companies are attending the convention. One veteran comic seller withdrew from the convention last year due to higher costs and lower foot traffic. To be more specific, a booth in 1973 cost $40 for the weekend, according to the seller. In 2017, that cost was reportedly $18,000.

Despite those scares, the comic book industry could still survive. With the help of growing fandoms, franchises and other comic book conventions, one expert told the BBC he thinks the market is healthy.

Panels at this year's convention include introducing kids to graphic storytelling, using comic books as cultural ambassadors and creating spaces for comics in academia.