Political Tell-Alls Are Really Popular Now, But Are They Impactful? 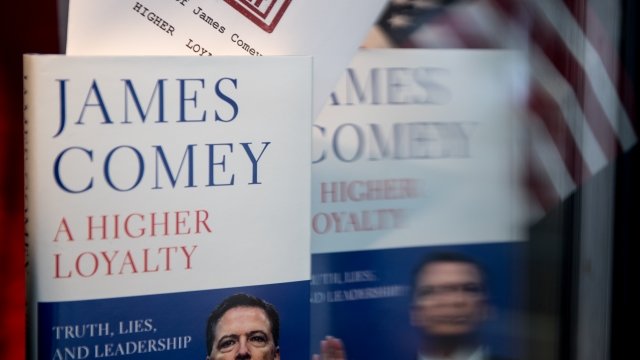 Former FBI Director James Comey's book "A Higher Loyalty" is out — and it's joining the growing pile of political tell-alls in the Trump era.

That pile includes Michael Wolff's "Fire and Fury" and Hillary Clinton's "What Happened." Both books were in high demand right after their release, and Comey's book is no different. Readers are drawn to the allegations of political turmoil and chaos — and some say this wave of political tell-alls is just the beginning. 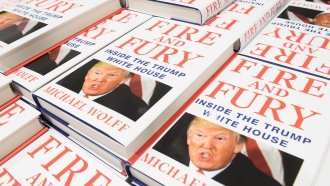 But beyond sales and high demand, what's the point of political tell-alls?

Some critics say the books are self-serving, gossipy or damaging to certain world leaders and their legacy. After former White House adviser George Stephanopoulos released his controversial 1999 tell-all on the Clinton administration, he was branded with the name "Commentraitor."

Almost two decades later, it's hard to tell how Stephanopoulos' book affected former President Bill Clinton's legacy. The same could be said for more recent tell-alls and their impacts on President Donald Trump — but that doesn't mean these books will be lost in history. 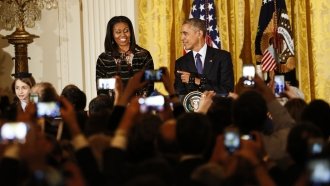 Experts say political tell-alls are like first drafts of history — something historians will look at later and use to piece together a narrative of the times. Put up against other pieces of media and news, political tell-alls can leave a lasting impact on public opinion.