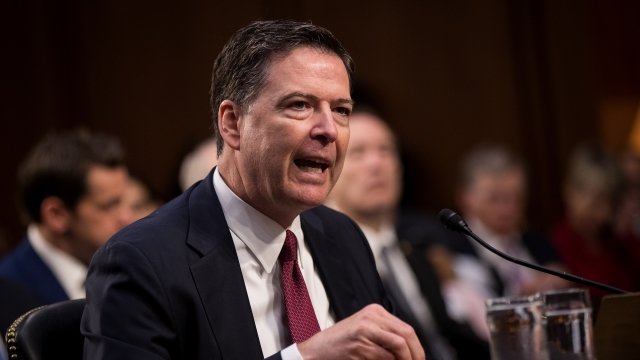 SMS
James Comey Appears To Be Criticizing The Agency He Once Ran
By Lindsey Pulse
By Lindsey Pulse
December 23, 2017
The former FBI director tweeted Friday about the reassignment of the FBI's General Counsel James Baker.
SHOW TRANSCRIPT

Former FBI Director James Comey appears to be publicly criticizing the agency he used to run.

News broke Thursday that the bureau's chief lawyer, James Baker, is being reassigned.

A day later, Comey tweeted "Sadly, we are now at a point in our political life when anyone can be attacked for partisan gain." He also said Baker, whom Comey appointed as general counsel in 2014, deserves better. 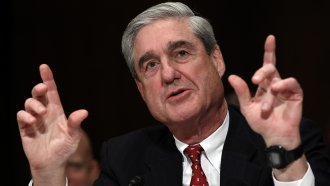 The reason for Baker's reassignment is unclear, but the timing has raised some red flags.

Some are pointing to a Politico report that says House Republicans are looking into contact between Baker and the reporter who broke the controversial Trump dossier. That story broke after news of Baker's reassignment.

Still, the news comes as the FBI battles accusations of partisan bias.