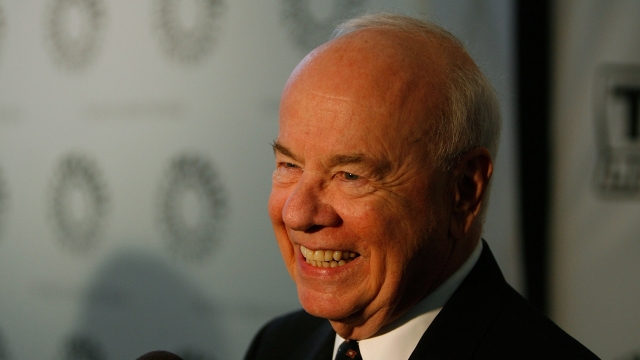 Actor and comedian Tim Conway has died at the age of 85.

Conway's representative confirmed the news to multiple outlets saying he died Tuesday morning. He was battling a longtime illness before his death, but it's still unknown what that was.

Last month his second wife, Charlene Conway, was granted conservatorship of Conway, according to Fox News. Court documents stated he was "unable to make his own health care decisions."

Conway was best known for the many characters he played on "The Carol Burnett Show." He had a tendency to ad-lib his sketches, surprising co-stars like Harvey Korman.

Conway won six Emmys, a Golden Globe and a TV Land Legend award for his work on the "The Carol Burnett Show." He also won an Emmy for his role on "30 Rock."

Carol Burnett said she was heartbroken in a statement adding, "He was one in a million, not only as a brilliant comedian but as a loving human being."

Conway is survived by his wife, seven children and two grandchildren.